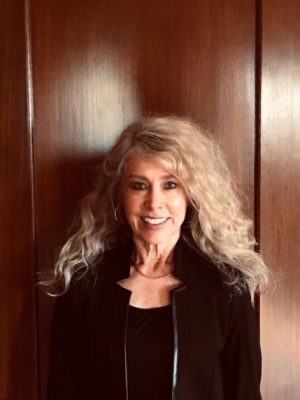 Juliet Leftwich has served on the Mental Health Advisory Board since 2018, representing District 5.  She is Co-Chair of the Criminal Justice Committee, which has focused its efforts on reducing the number of seriously mentally ill individuals at Santa Rita Jail and improving mental health care at the facility, as well as in the community.

Ms. Leftwich is an attorney and the former Legal Director of the Giffords Law Center to Prevent Gun Violence, where she helped draft, enact and defend hundreds of state and local gun safety laws in California and nationwide.  Since leaving the Law Center in 2017 to pursue her passion for other social and criminal justice issues, she has served on the Berkeley Police Review Commission and Berkeley Commission on the Status of Women, in addition to the Alameda County Mental Health Advisory Board.  In June of 2021, the Berkeley City Council confirmed Ms. Leftwich’s nomination to serve on the Berkeley Police Accountability Board, a new entity formed to succeed the Police Review Commission and strengthen its powers of oversight.

Back to Mental Health Advisory Board